Match your headings and ignore duff rows, then Load

Hello and welcome to another Comics Burst from The Full Force Podcast, sponsored by Distant Planet Comics and Collectibles, where we take an in-depth look at the newest #GIJoe comics and related titles of the week. Joining Christopher McLeod aka Diagnostik80 to discuss ROM/Micronauts #4 and the IDW Publishing Anniversary Edition rerelease of Marvel G.I. Joe #1 is the luckiest of all the charmers, Brian ‘I will cut you if you make one more potato joke’ Hickey!! We also take a look at some awesome upcoming reveals from IDW editor Tom Waltz, including THAT Ace cover!! So let’s get into our first comic for this week, oh and I should say, SPOILERS AHEAD.... 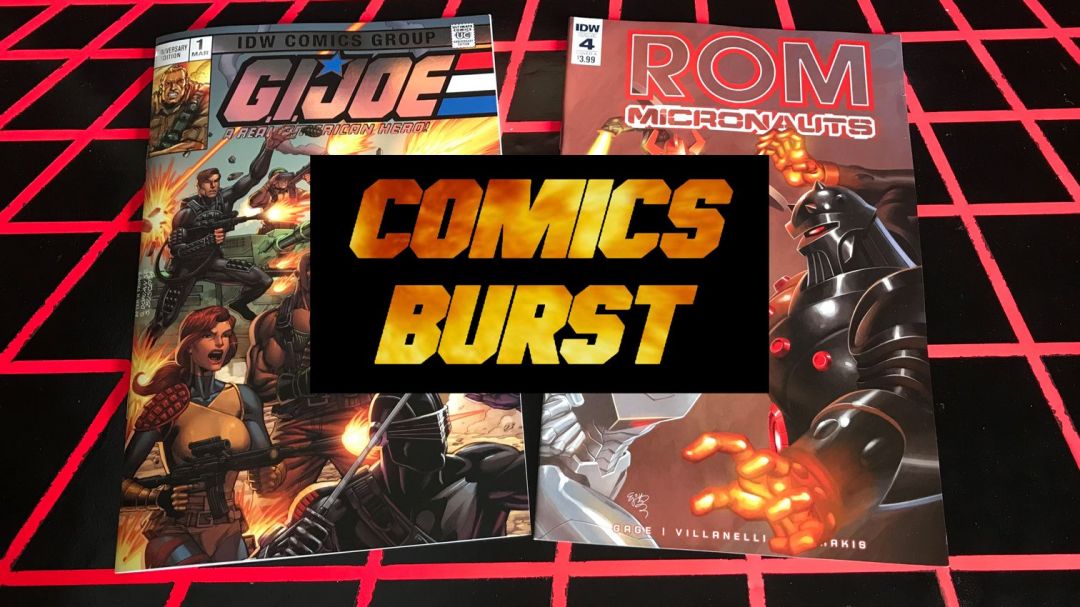