Match your headings and ignore duff rows, then Load

Spectrum games were always famed for their "colour clash" or "attribute clash" - the phenomenon of sprite colours bleeding into each other.

Normally a computer will store a colour for each pixel, but although the graphics output was high-ish definition for it's time (256×192 pixels) Sinclair decided to save screen buffer memory by forcing each 8 x 8 grid to share the same 2 colours (a foreground and a background).
Many games were consequently monochrome, but towards the end of it's life developers got the hang of this as you can see with Shadow Warriors from 1990. Movement is forced to happen in 8x8 blocks, making it jerky but allowing for colourful output.

More recently retro developers like ZOSYA have finessed the technique as can be seen in their Valley of Rains from 2019. 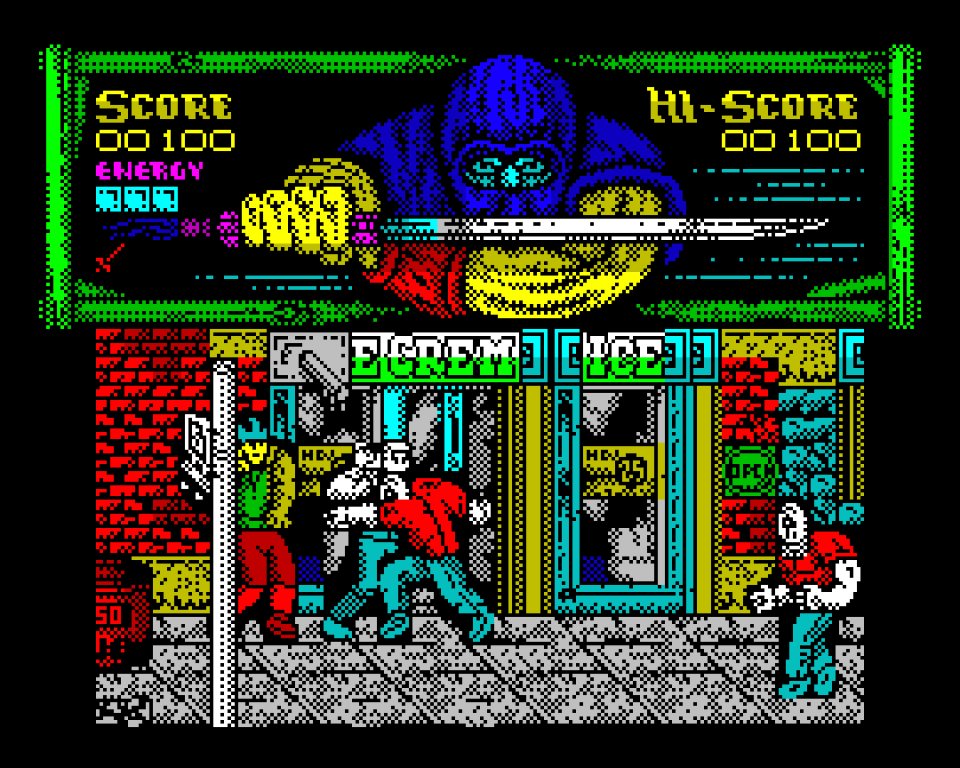 tinman Shadow Warriors is not only colourful, but a good conversion retaining many of the features of the arcade and 16bit versions such as grab poles. 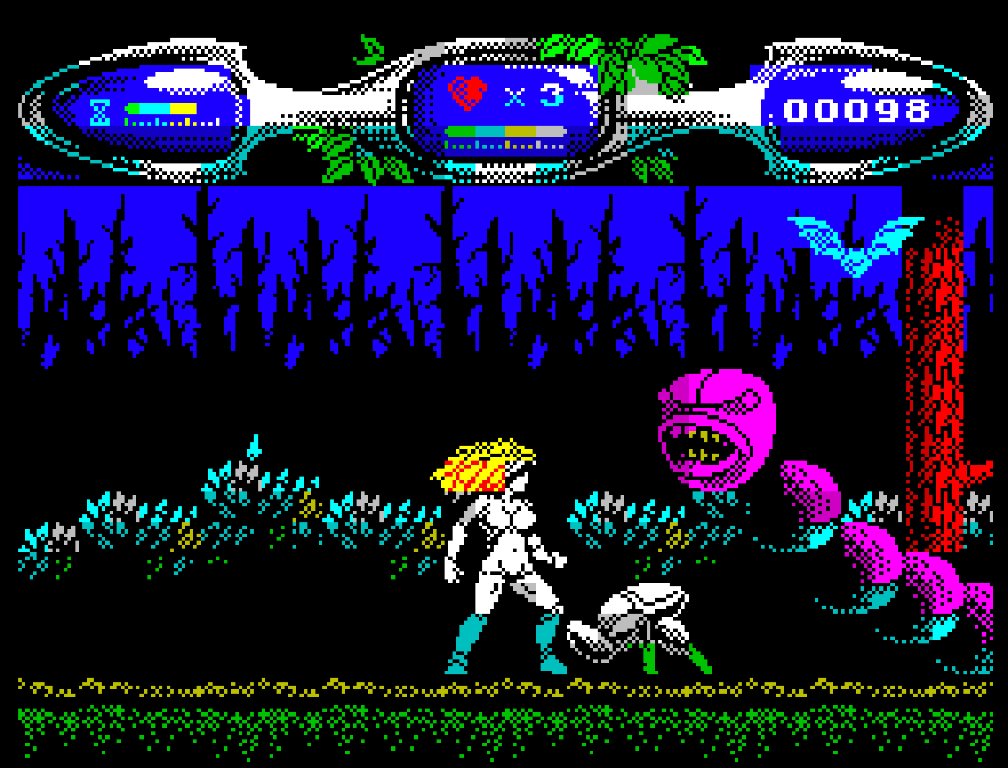